The body is my temple, the asanas are the prayers; each asana teaches you the art of silence.

Our yoga school “Yogashala” exists since 1996.

In a bright, welcoming and spacious studio, equipped with all the supports necessary for the practice according, the B.K.S Iyengar teachings,our team of certified teachers offers classes to small groups of different levels and according to their abilities, physical conditions and all ages.
Therapeutic applications for particular conditions, rules, pregnancy, back problems, knees, shoulder, neck etc. are also taken into account.
Cloakrooms and toilets are at your disposal.
Carpets, blankets, and all the practice equipment are loaned to you but you can bring your own personal rug if you wish.

To make the right choice according to your needs and your expectations, and to have to put your confidence, your health and your mental well-being under the direction of a competent and experienced person, do not hesitate to make test courses in several places. Don’t hesitate to ask you teacher about his training, his pedagogical experience and his referents: teachers and masters who initiated him and still follow his progress and his experience If qualified, he or she will usually be proud of their background and will not be evasive; it is not enough to be a little flexible to teach yoga !
Also find out about the biography and experience of his teachers and their credibility. Beware of self-taught improvising teachers. Many teachers from other schools come to take classes with us, to take a few recipes to enhance their own classes, sometimes quoting us and sometimes not, without having undergone rigorous training. Out of respect and loyalty to our teachers, we do not allow the mixing of genres in our school. All courses are taught according to the same methodology.

All teachers at the center are rigorously trained according to very specific criteria, as everywhere else in the world are certified teachers of this method.

This discipline is the guarantee of the quality of the classes that are ensured and the safety of the students. Similarly, the levels of course participants are well defined and separated.

A teacher of the Iyengar® method must be in good standing with the French Iyengar Yoga Association, hold a current certificate and logo, and must be continuously trained. This is the assurance of a reliable teacherwho is properly trained and subject to the rigorous criteria of a professional association. An Iyengar® Yogateacher must have attended a minimum of 3 years (usually much more) of regular courses very assiduously before they can even begin basic training which lasts a minimum of 3 years. 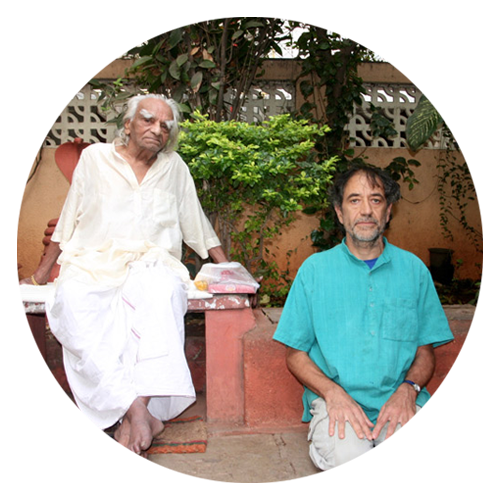 Certified a s a Junior Advanced  3 teacher by B.K.S. and Geeta Iyengar at the Memorial Yoga Institute in Pune, India, he began practicing  yoga in 1973. He spent several years in Vipassana meditation centres and yoga ashrams  experimenting with different schools and the practice of Soto  Zen. He discovers and decides to devote himself exclusively to the practice of the Iyengar method in 1985.
After studying osteopathy, and long stays in India, at the Pune Institute with the Iyengar family, where B.K.S Iyengar gave him the inspiration and permission to teach, he  has been teaching yoga in Marseille since 1990 and founded the Iyengar Yoga Centre of Marseille in 1996.
From 1989   to  2020,  he  continued to spend  several months  each year regularly studying  in India at  the Institute,  also  attending  the  general Geeta ji courses  and  the  therapeutic courses.  Member of the technical committee of the A.F.Y.I. from 2004 to 2014, he  has also been training teachers since 2007 and regularly runs courses in France and abroad.
He teaches in French and English. 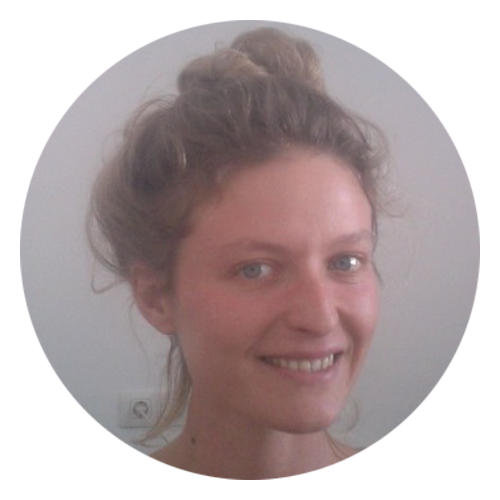 After studying classical and contemporary dance in Paris, Solène discovered the practice of Iyengar yoga in Brussels. She began her teacher training in 2012 with Willy Bok and obtained her certification in 2016.

She will teach a year at the Iyengar Yoga Center in Brussels before leaving to live in Los Silos, on the Canary Islands.

She works as a Pharmacy Preparer at the L’Herboristerie-Pharmacie du Père Blaize in Marseille and is currently pursuing her studies in phytotherapy (D.U. of phytotherapy, Université Sorbonne Paris 13, Bobigny).

She is certified in Anatomy and Functional Analysis of Movement (Blandine Calais Germain method).
She has been following the teachings of Stéphane Lalo since 2019 at the Iyengar Yoga Centre in Marseille. 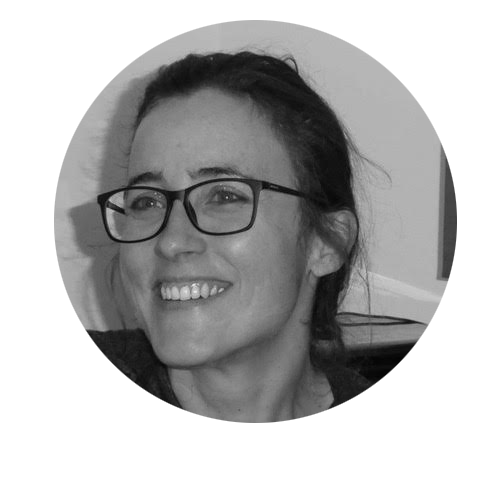 Charlotte de Bussy Larbi learned and practiced Iyengar yoga from her mother, Christine de Bussy, a senior teacher who runs the centre in Clermont Ferrand. She started in a family setting as a child, and then began taking classes more regularly as a teenager to correct a bad posture caused by scoliosis.

At the age of 25, she went to work in Algeria, and felt the need to return to a regular yoga practice in a place where Iyengar yoga was not known. She then decided to train as a teacher in Clermont Ferrand, while living in Algiers. She was certified base II in September 2012, and then opened Iyengar yoga classes in Algiers where she taught until 2017.

She is fortunate to have been able to stay in Pune, at the RAMAMANI IYENGAR MEMORIAL YOGA INSTITUTE, while B.K.S. was still there.

Back in France in the summer of 2017, she took classes with Stéphane Lalo.

With a background in political science and international humanitarian law, she also works in the field of access to health for migrants in Marseille. 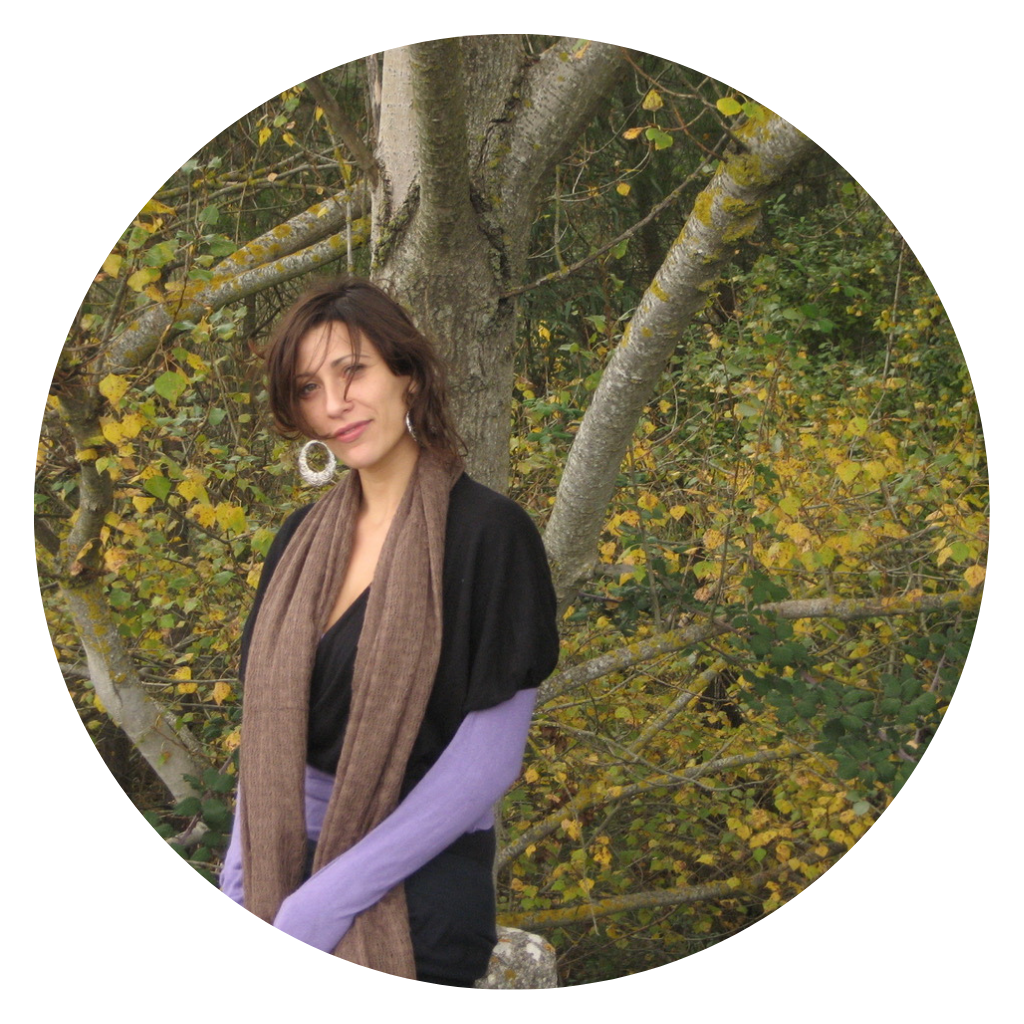 Stefania, of Italian origin, graduated in 2016 with a degree in Performing Arts-Dance Pedagogy from the University of Nice.

After obtaining a master’s degree in higher education as a school teacher, she trained in Montessori pedagogy in Paris. In parallel with her studies, she dedicated herself to her other passion, yoga.

Since 2017, she has been living in Marseille where she is a teacher at the Montessori school of Marseille and after a training with Stéphane Lalo is certified in March 2021. 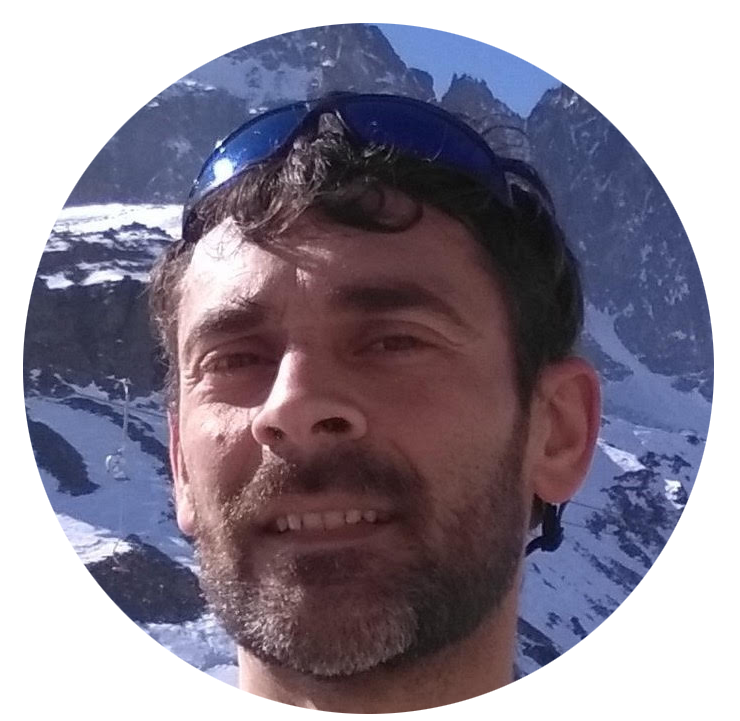 Cédric started yoga in 2008, by chance, trained by friends. Despite a good dose of prejudice and a certain scepticism towards this practice, he discovered an activity that aroused his interest. He noticed benefits and a certain well-being from the very first classes. An avid climber at the time, yoga became an ideal preparation for the body and mind.

He then discovered the BKS Iyengar method in 2010. The precision of the instructions, the description of the body and the alignment open up a huge field of exploration! Driven by curiosity and a favourable intuition, the practice intensifies and with it comes a growing interest in the human body, anatomy and the desire to share this learning.

As part of a professional reconversion, Cédric joined the school of masseur-kinésithérapeute in Marseille, from which he graduated in 2019. In parallel, he joined the teacher training at the Iyengar yoga centre in Marseille in 2018. He has been certified by the French Iyengar Yoga Association. in March 2021. 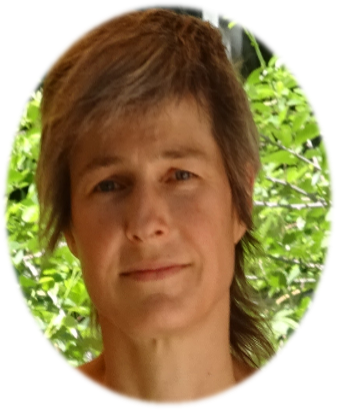 TEACHER IN THE COURSE OF TRAINING LEVEL 1

Gymnast when she was younger, Annette finds later on in yoga a physical practice that combines concentration and rigor, without the competition and with a higher conscience of oneself.

From the very first Iyengar Yoga class with Stephane Lalo in 2007, she knew she had found what she was looking for.

Ever since, she takes regular classes and participates in several workshops with other teachers. Little by little her yoga practice becomes a daily practice.

Cabinetmaker, she built all the woodwork of the Iyengar Yoga Center in Marseille with her companion.

From 2019 and 2022, she carries on a shiatsu training (in the course of certification).

Since 2021, she has been following Stephane Lalo’s teacher training. 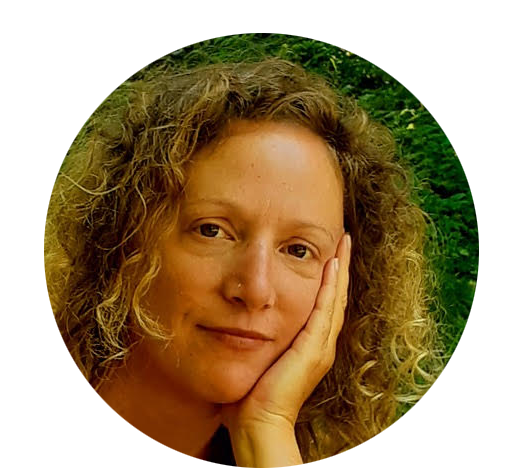 Jennifer discovered Iyengar yoga at the Marseille Centre in 2010. Having practised gymnastics and dance in her youth, she rediscovered bodywork with yoga while learning the subtleties of breathing and relaxation.

She appreciates the rigour, precision and intensity of Iyengar yoga.

A middle school teacher, she is also interested in teaching yoga to children and teenagers.

The level 1 certification (formerly base 2) is only granted for a teacher to start teaching. There are several successive levels in the teacher evaluations of the Iyengar method. He has usually made several stays at the Pune Institute(having once been taking a few classes in Pune does not necessarily make you a qualified teacher).
Think of the number of years of work required to be able to learn, then to be able to teach piano, calligraphy or any other traditional art form.

The Iyengar Yoga Center of Marseille, as a non-profit association, was created in 1996 by Stéphane Lalo, with the permission and encouragement of B.K.S. Iyengar and is accredited by the R.I.M.Yoga Institute DE PUNE to represent and disseminate its teaching. It is also a teacher training center. 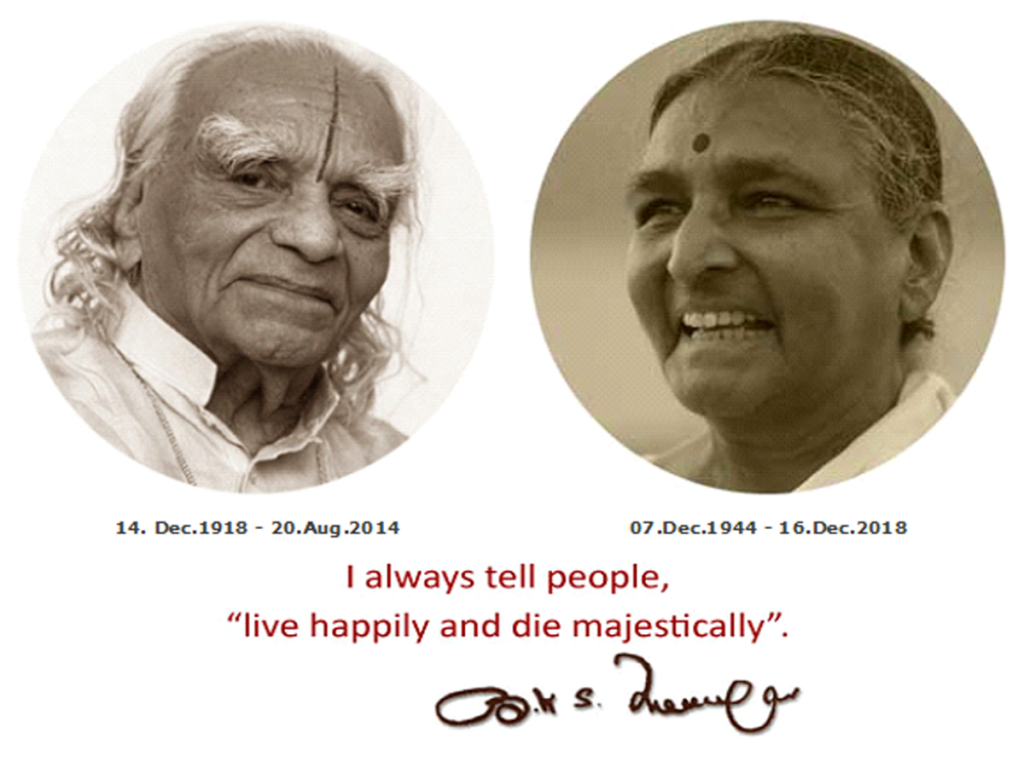